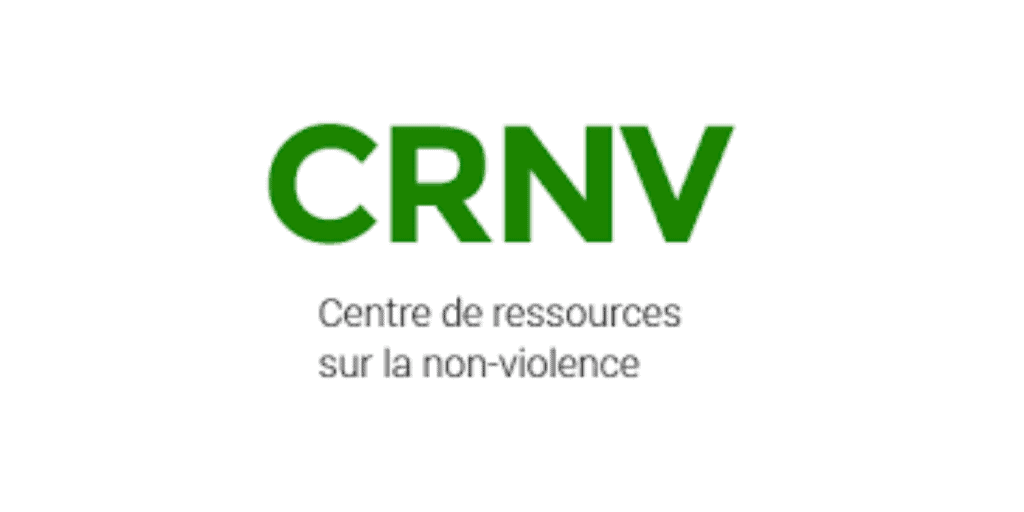 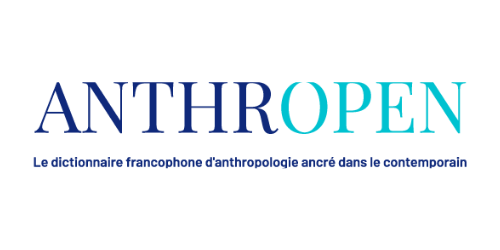 Remembering the Struggles of the Movement for the Abolition of Slavery

Workshop organized by the Anthropen online dictionary’s series in public anthropology, in collaboration with the Centre de ressources sur la non-violence and the Université Laval’s Department of Anthropology in the context of the “Memory of Non-violence” project.

Building peace is a long-term ambition. It requires continuity in the continuous effort from one generation to the next, and the transmission of experiences between groups involved in the effort. Memory is thus a common asset which helps to nourish our understanding of social justice and our vision of ways to transform it. In this workshop, we will look at the specific case of Canadian abolitionist movements, which mobilized against slavery in the 18th and 19th centuries and which influenced subsequent generations. The aim here is to reactivate and enhance the legacies of abolitionism by focusing on acts of civil disobedience involved both in the flight out of slavery and in the reception of people engaged in the perilous journey through the underground railroad. Rediscovering these experiences seems to us an act of enlightenment key to the creation of a better common future.