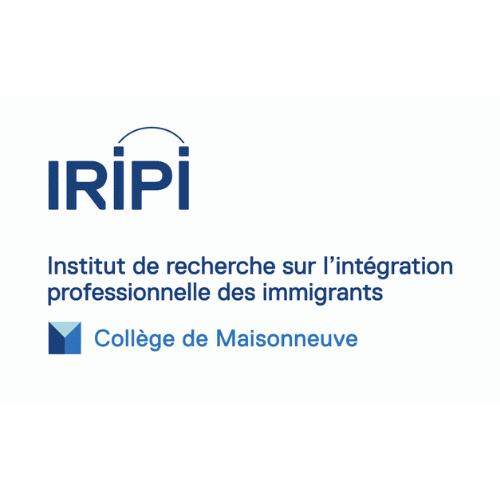 Racism and Anti-Racism: Taking Action in the Educational Sector

French | Open to all | Free | Registration required | Accessible to all

For decades, Quebec has expressed its commitment to eradicating racism and discrimination. And yet, despite official declarations, public policy initiatives and direct action, racism still exists in Quebec.  In recent years, there have even been very public and violent racist incidents. In this province, as elsewhere, there have been increasing calls for exclusion, expressions of racism, and hate-motivated actions by organizations and individuals.  In 2020, the killing of George Floyd in Minnesota, suffocated by a police officer, had resonance all over the world. Massive mobilisations of people chanting about police brutality and denouncing systemic racism resonated with the Prime Minister of Canada, who acknowledged the existence of systemic racism in the country. In Quebec, the Premier expressed concern and committed to dealing with the problem through the creation of a working committee on racism. In Montreal, Mayor Valérie Plante publicly acknowledged the existence of systemic racism in municipal administration, following the publication of the Office de consultation publique de Montréal report on systemic racism and discrimination.

In light of our educational establishments’ strong interest in matters of social justice, and given that valuing diversity and vivre-ensemble is included in so many action plans, reflecting the importance to this society of tacking problems of racism and discrimination, IRIPI is organizing a conference paving the way for a better understanding of these phenomena, as a crucial step for effective action.