Home Events Exhibition : How long does it take for one voice to reach another? 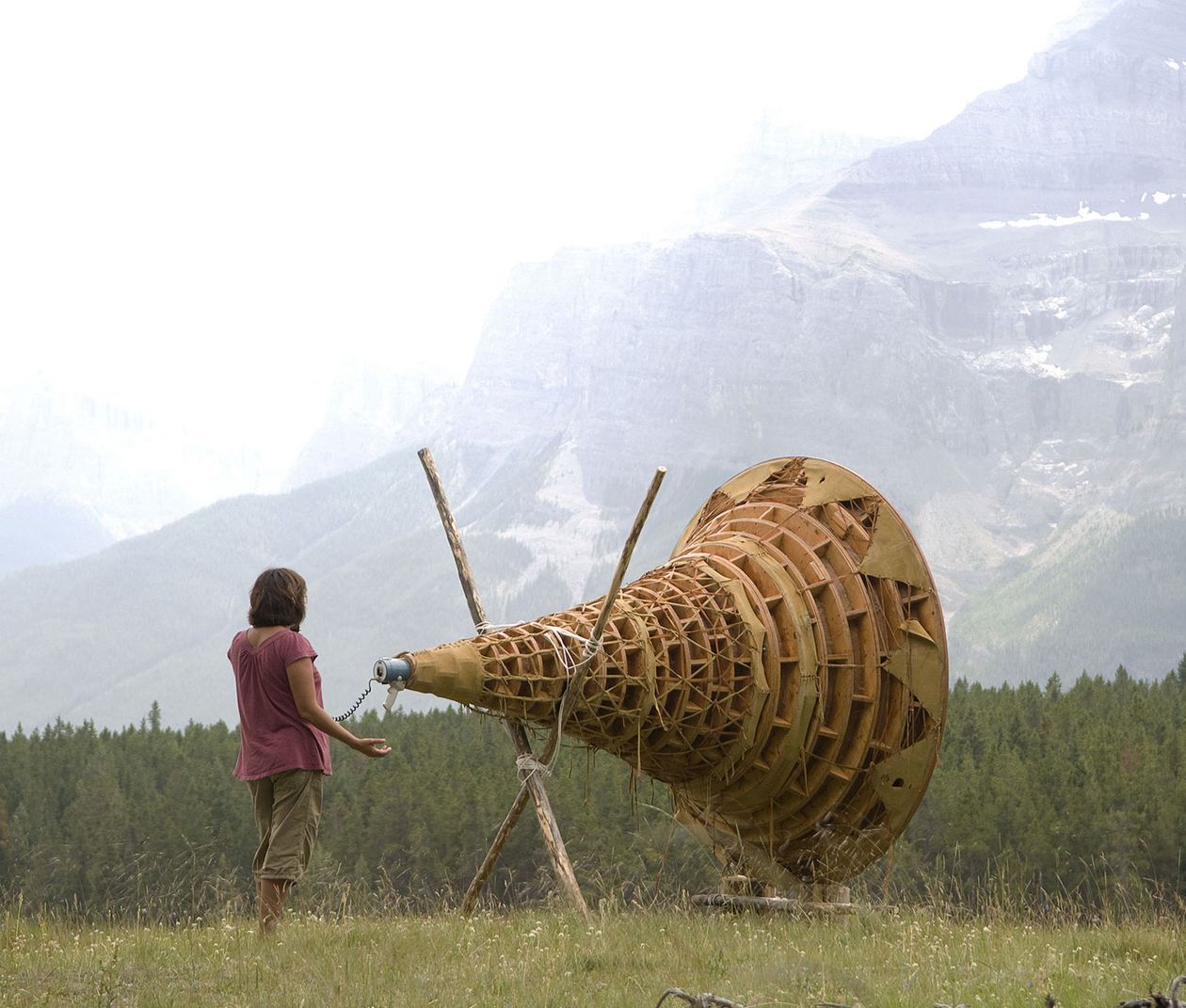 Exhibition : How long does it take for one voice to reach another?

Description: The “How long does it take for one voice to reach another?” exhibition explores the concept of voice not only as a sonic phenomenon but also as a culturally elaborated metaphor: a site where discourses and ideas, communities and connections are made manifest and challenged through embodied practice. Spanning a range of time periods and cultures, the exhibition draws primarily from the MMFA’s holdings and also includes recent acquisitions and several key loans from Canadian institutions and private lenders. Rebecca Belmore, Geneviève Cadieux, Hannah Claus, Betty Goodwin, Shilpa Gupta, Rafael Lozano-Hemmer, Nadia Myre, and Niap (Nancy Saunders) are among the artists presented. It also features Important works from the Museum’s modern and Old Master collections by such artists as Charles Gagnon, Yves Gaucher, Rembrandt, Ribera and Rodinand.