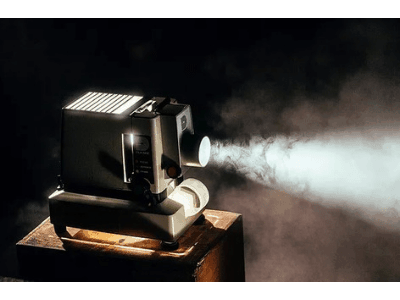 English | Open to all | Cost: details on the website | By reservation before September 20th

The United Nations Association’s Traveling Film Festival was launched at Stanford University and has spread around the world over the past 20 years, appearing in places such as New York, Paris and Hong Kong. This is the first Canadian edition. The festival works to promote the 17 UN Sustainable Development Goals, and for this inaugural event we have chosen to focus on refugees, children’s health, and climate change. Each documentary film will be followed by a panel discussion that will include film protagonists, filmmakers and representatives of the local community.