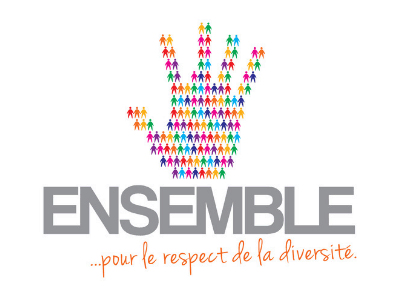 This activity encourages young people to reflect on diversity and vivre ensemble, learn about Indigenous and immigrant communities, and develop empathy with people who have experienced discrimination. “Down with stereotypes!” invites high schoolers to participate in two games. The first is a quiz that will test their knowledge regarding cultural diversity in Quebec. The second is a scenario that invites students to write messages of empathy to fictitious people who are discriminated against. At the end, students will be able to display their anonymous messages by hanging them on a clothesline.